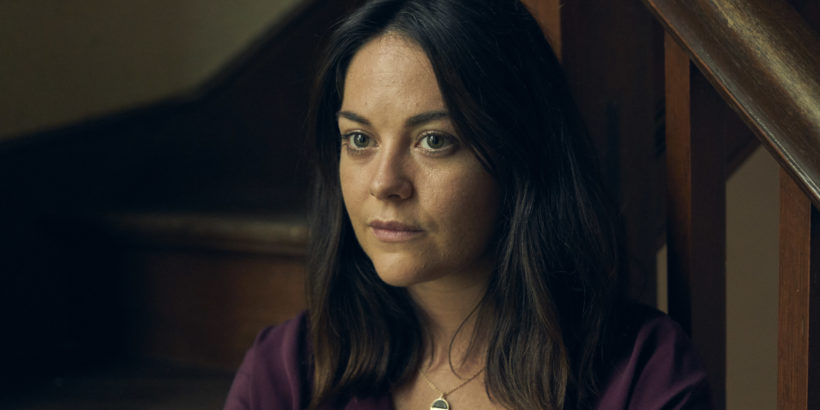 How did you get involved in the project? (You worked with Element on Dublin Murders and Rosie?)

I got a call to go on tape for Lenny. I was over the moon as I just adored the book and I love working with Element. With Sally and Alice writing, Lenny and Hettie directing and Element producing, I knew it was going to be an incredible project to be part of.

Did you read the book of Normal People before receiving the script?

Yes, my mum gave it to me the previous Christmas and I read it in one sitting. It’s a beautiful and relatable piece of writing. I was actually sad saying goodbye to it, so I feel very lucky to be part of the team bringing it to life on the screen.

Tell us about your character, Lorraine?

Lorraine is a very special person. She’s kind and compassionate with an incredible moral compass. She’s a fantastic Mum. She’s not afraid to call Connell out or tell him things he might not like to hear. I wish everyone was a little more like Lorraine. They have an amazing relationship. They are very respectful and honest with each other. It’s always just been the two of them. They are great friends in a very healthy way. Lorraine had Connell at a very young age, at a time when having a baby out of wedlock was still very much frowned upon.

School would have been really tough for Lorraine around that time. I think Lorraine really relates to Marianne. She sees herself in her.

Did you get to meet Sally Rooney and Alice Birch before the project began?

I did briefly at the reading. Hopefully I’ll get to meet them properly some day and have a proper chat.

What was it like working alongside directors Lenny Abrahamson and Hettie Macdonald?

It has been a dream of mine to work with Lenny. He’s a wonderful, thoughtful director. I really hope I get to do something with him again. I only had a few days with Hettie, but she was incredible. One of my favourite days on set was our Christmas dinner scene.

Hettie created such a warm and playful atmosphere on set on a day that could have been quite stressful. She knew exactly what she wanted and knew the best way to get the performances from us. It was really impressive.